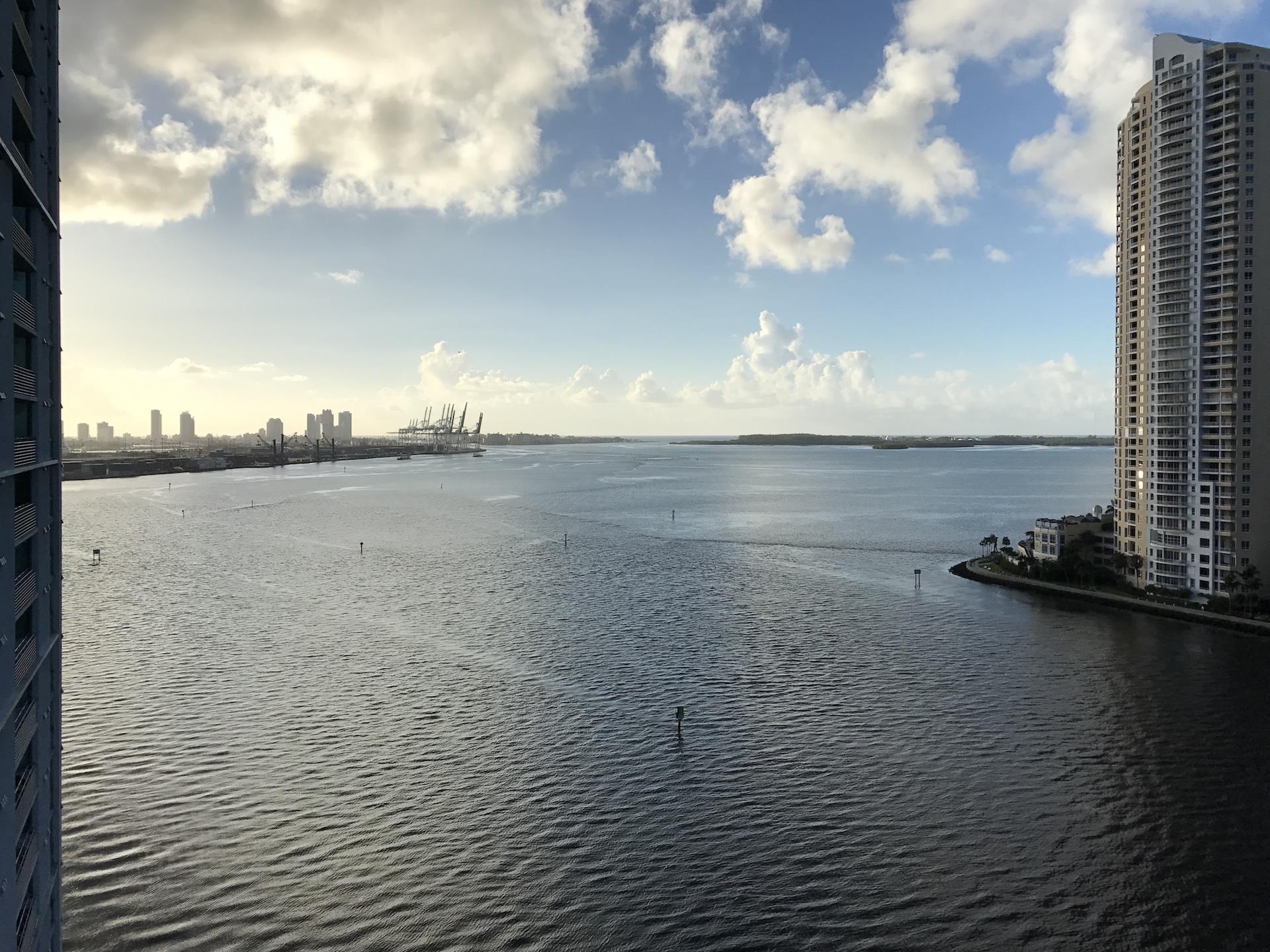 Miami and the beaches...., located at the southeast tip of the Florida peninsula, where the Atlantic Ocean kisses Biscayne Bay, and the bay embraces the Miami River.

Together with its man made island of Miami Beach, Key Biscayne, and other private islands, Miami has miles of waterfront skyline from Homestead in the south, to Aventura in the north.

Miami-Dade County is made up of many municipalities, (similar in planning to cities such as New York City with its boroughs, Paris with its arrondissements, Mexico City with its urbanizaciones, or San Francisco with its hilly neighborhoods).  Within the metropolitan area you find world renown cities such as the City of Coral Gables, the City of Miami, the City of Miami Beach, as well as, communities such as the Village of Pinecrest known for its sprawling lawns.  Home of eclectic residential and commercial properties, some of which are sitting on the bay or through its series of canals giving it open access to Biscayne Bay.

Without a doubt Metropolitan Miami-Dade is the home of quality lifestyle.  Home of an array of universities with secondary degrees colleges, museums, theaters, opera house, professional symphony, professional ballet, major league sports, public and private schools, boating, parks, international airports.  You can have an enviable year round quality of life with style. 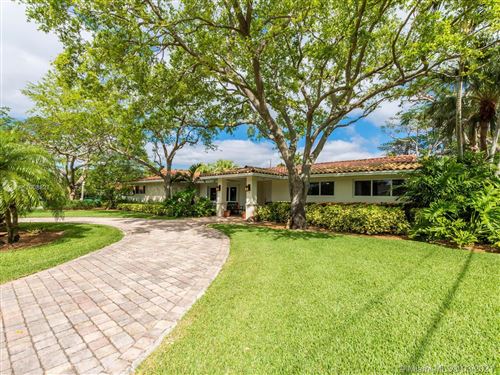 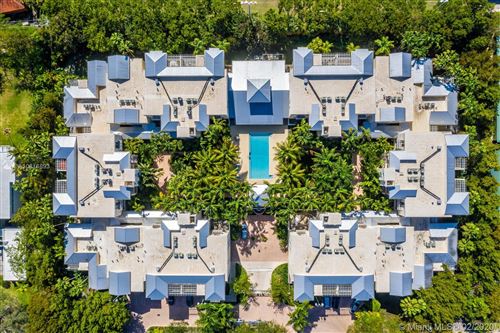 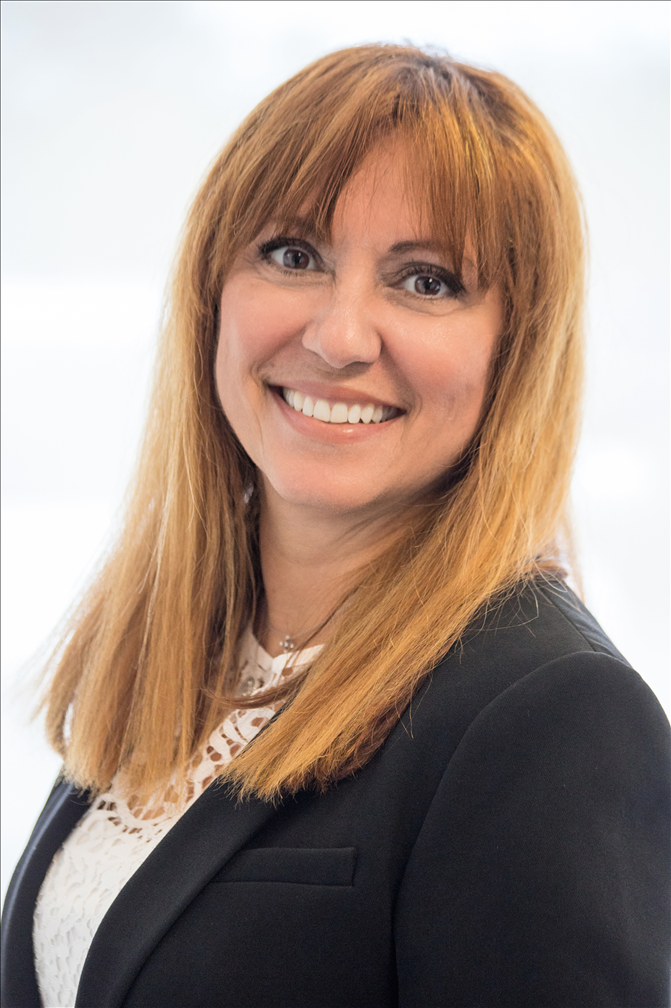